Every census defines Urban areas in its own way. Recently, Pakistan Bureau of Statistics has issue the latest listing and map of the declared urban areas in Pakistan. As per the new list, there are 624 urban areas all over the country. PBS has prepared and shared some addtional maps as well. Their high quality versions may be obtained from the links below:

Flood Risk Estimator has been developed to support rural communities, government agencies, non-government organization and other line actors working in flood prone areas of District Layyah by providing them scenario based precise information on flood risks.

It is one of the outputs of a project titled ‘Enhancing capacities of flood prone communities through GIS based early warning system’ implemented by Doaba Foundation with technical support of City Pulse (Pvt.) Ltd. It has been generously supported by Oxfam GB.

Flood Risk Estimator has its core based on GIS based flood plain modeling and mapping techniques coupled with indigenous knowledge of riverine communities. It has been developed with the objectives of creating a system which can help in:

All information on elements at risk and communities’ capacities have been obtained through primary sources via field visit, community meeting and GPS survey. Flood plain modeling is based on high resolution satellite images, Digital Elevation Model and ground observations of discharges and water flow. All spatial and non spatial data have been processed using HECRAS and associated GIS technologies. See detailed presentation on development process here. A snapshot of Flood Scenario Report generated for one Union council A snapshot of Flood Plain Mapping and Elements at Risk

A snapshot of Fly on Flooded Area 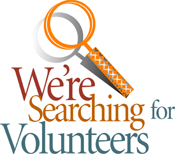 The project of PakGIS was started to support researchers, students and professional in their work/ studies by the provision of geo-data which is generally not available free of cost.

Being first and biggest forum of free GIS data provision, now we are getting an increased number of GIS data requests on daily basis from all over the world.

How can you contribute?

For sustainability of the initiative, we are looking for home based volunteers for the following tasks:

We can teach you for any GIS processing required for any task. All we need is dedicated and trust worthy persons committed to the cause.

Please spread this message among your juniors and friends interested in GIS stuff through mail, facebook or other sources.

Relying on NASA Earth Observatory on Natural Hazards, following image has been geo-referencing and converted to KML:

The Moderate Resolution Imaging Spectroradiometer (MODIS) on NASA’sAqua satellite captured this image of Pakistan. This image uses a combination of infrared and visible light to increase the contrast between water and land. Water appears in varying shades of blue, vegetation is green, and bare ground is pinkish brown. Clouds are bright turquoise. 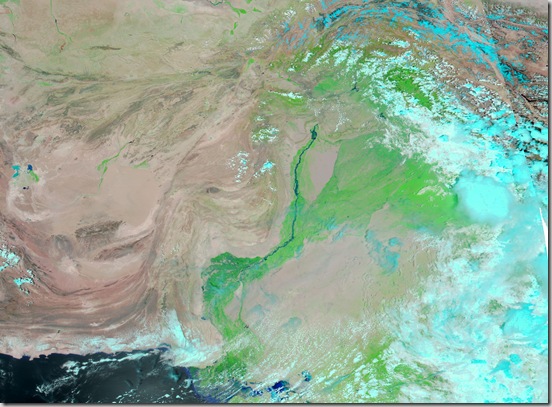 Dear visitor, thanks for your interest. We are getting increased number of request for variety of datasets of various formats every day. Please use the form below to get the right data for your research by providing us the specific information in a structured way.