“Islamabad (Meaning “Abode of Islam”) is the capital of Pakistan, and is the tenth largest city in Pakistan. The Rawalpindi/Islamabad metropolitan area is the third largest in Pakistan with a population of over 4.5 million inhabitants, 1,875,000 million in Islamabad and three million in Rawalpindi.

Islamabad is one of the greenest and most well-planned cities of South Asia. The city is well-organized and divided into different sectors and zones. Islamabad is also home to the Faisal Masjid which is well known for its architectural beauty and immense size. Islamabad has been ranked as a Gamma world city, as of 2008”, Read More>> 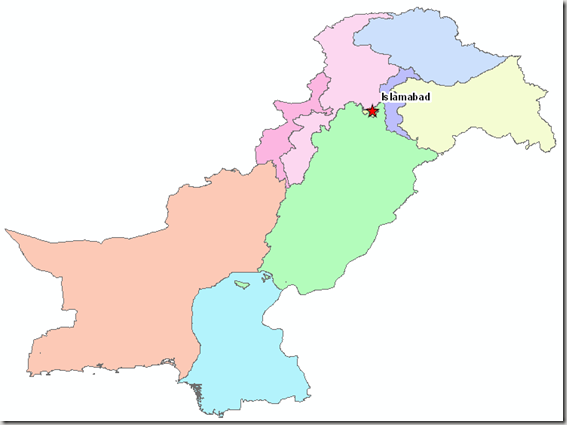 Here, We present a street level GIS map of Islamabad city containing line, point and polygonal features. Coverage and Road hierarchy is visible even from the picture below. 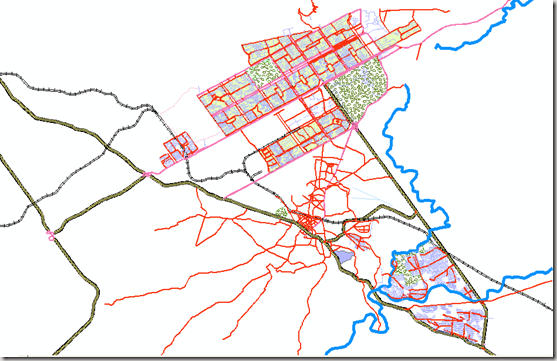 About 744 places of interest are identified on map by Name and categories according to their use. The details are given in the table below: 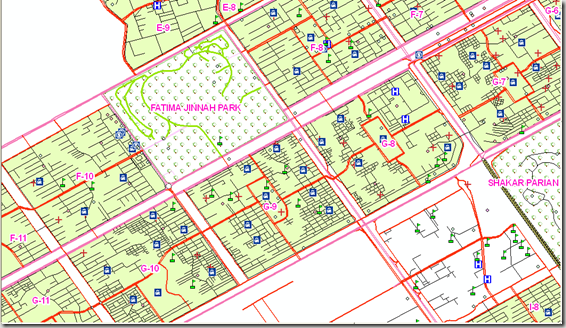 .::Special thanks to PKMAPS and Kifayat Hussain::.