Following raster datasets are available for at this plate form: 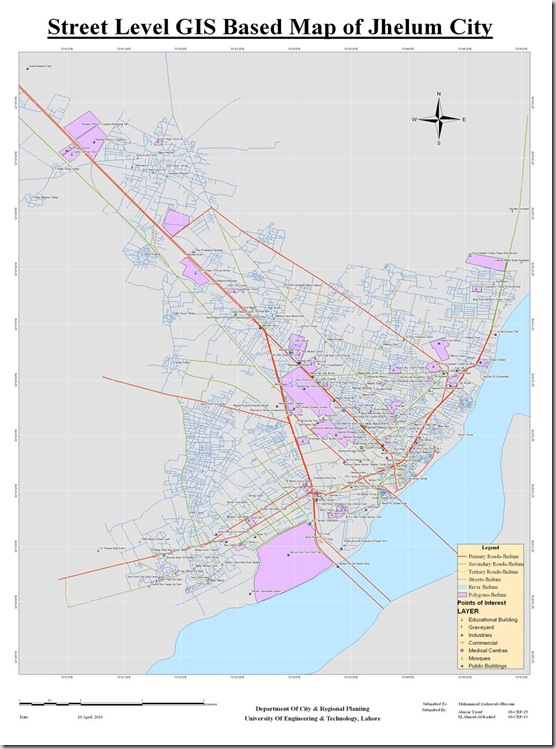 Below is the metadata of the image of Jhelum city available here: 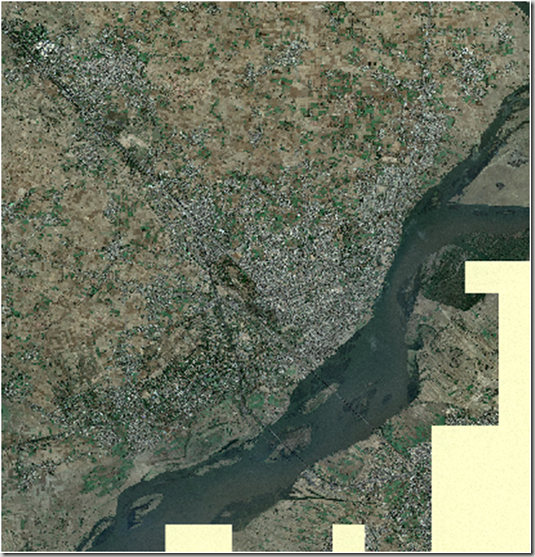